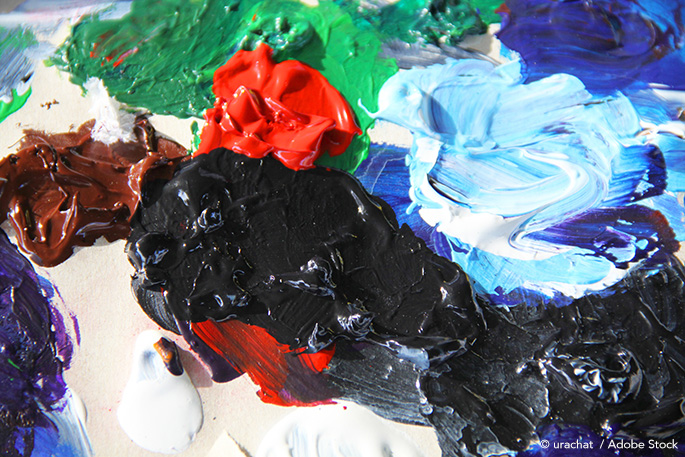 One of the more original examples of recycling innovations is taking place in Reno, Nevada at a place called the Crafted Palette. Patrons of the unique establishment can have a light breakfast or lunch in the morning or afternoon. In the evening they can sip some wine or a cup of coffee and paint. The café offers classes for those who are just getting into creating art.

The recycling part of the story, courtesy of Channel 4 News in Reno, comes into play from the fact that some canvasses are left behind because the artist didn’t finish or he or she moved on to another project. Ordinarily, these unfinished canvasses would be trashed or just left lying around. But the folks at the Crafted Palette have found a way to recycle these canvasses and to create more art at the same time.

The idea was to invite people to cut up some of the discarded canvasses and reassemble them into collages.  The café plans to have periodic events where people can take old art and recycle it into new art. The approach suggests that art, rather than being static and eternal, as has been the tradition, can be dynamic and changing.

The Crafted Palette is located in the heart of downtown Reno. It is open for breakfast and lunch between the hours of six in the morning to three in the afternoon. Art hours last from six thirty to nine thirty in the evening. The first “Upcycle Collaging Event” is scheduled for late April 2017.