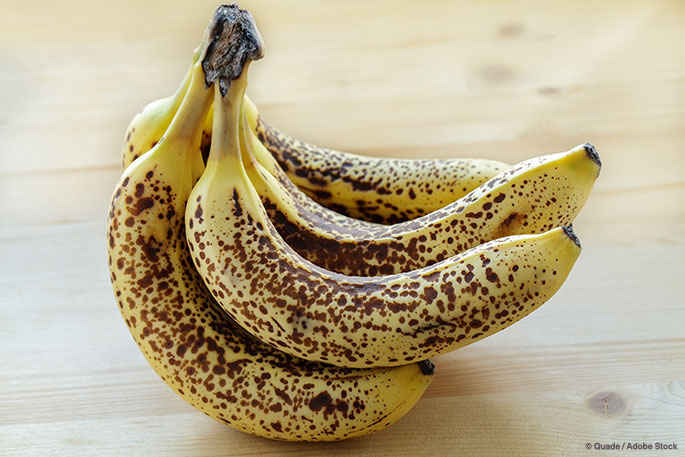 Food waste is often thought of as something that happens in the home. We throw out food that has started to go bad or has passed its expiration date. However, according to Nova Next, 39 percent of food waste happens even before food reaches the supermarket, not to mention the home, inside the supply chain. The problem stems from the fact that there is no easy way to determine when food is starting to go bad as it is shipping from the farm to the distributor and hence to the retailer or restaurant. If food spends too much time being shipped, it arrives already bad and has to be thrown out.

A startup company called C2Sense is developing some low-cost sensors that will allow food shippers to evaluate product quality and act accordingly. The idea is that chemical gas sensors in the form of a web of carbon nanotubes will be programmed to react when they detect signs of food starting to spoil. Thus, a shipping company can detect in real time which of its product is starting to rot and which is not.

Let us suppose that a shipping company is transporting a consignment of bananas. The sensors embedded in the shipping container or storage facility detect that the bananas are starting to go brown. A supermarket might not want to sell bananas with brown spots and would thus throw them out. However, bananas with brown spots would be ideal for a baker to turn into bread and muffins. Indeed, as Livestrong points out, there is nothing wrong with browning bananas. They have a higher level of antioxidants than yellow or green bananas. However, because they look unattractive, people tend to throw them out rather than use them.

C2Sense is planning to roll out its sensing technology to be used in food storage facilities and shipping containers by 2019.