Why should you recycle plastic? | Waste Wise Products

Why should you recycle plastic? 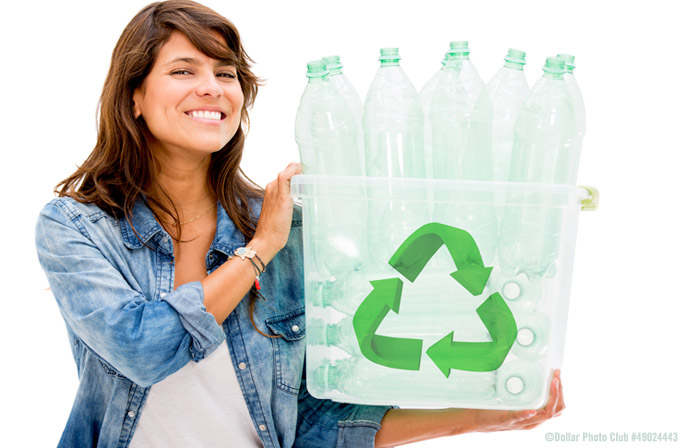 About News suggests that there are particular benefits for recycling plastic, a material that tends not to be biodegradable and can last in landfills for all practical purposes forever. What is more, as the journal Science indicates, a large amount of discarded plastic is finding itself in the world’s oceans, much to the long term detriment of the environment. So many things are being made of plastic now, something clearly has to be done.

The irony is that not only is there a growing need for plastics, thus creating a large market for recycled material, but recycling the stuff is relatively easy. Many containers and other packaging are made of plastic, and the material is used as parts of items ranging from automobiles to computers. Not only do curbside recycling collection programs pick up plastic containers, but a lot of supermarkets collect plastic bags and other plastic items.

The production of so-called virgin plastic consumes a great deal of energy, fossil fuels, and water. By contrast, recycling plastic takes less of these things, thus conserving resources that can better be used in other areas. Considering the growing concern over water conservation in some parts of the world and the ever-present need for energy resources, this is an important consideration.

Plastic that is diverted to recycling does not wind up in landfills or the ocean. The more plastic that is recycled, the more environmental benefits that accrue.

Unfortunately, according to the EPA, roughly 12 percent of plastic that was created in 2012 eventually found itself being recycled. All things considered, we can do better than that.