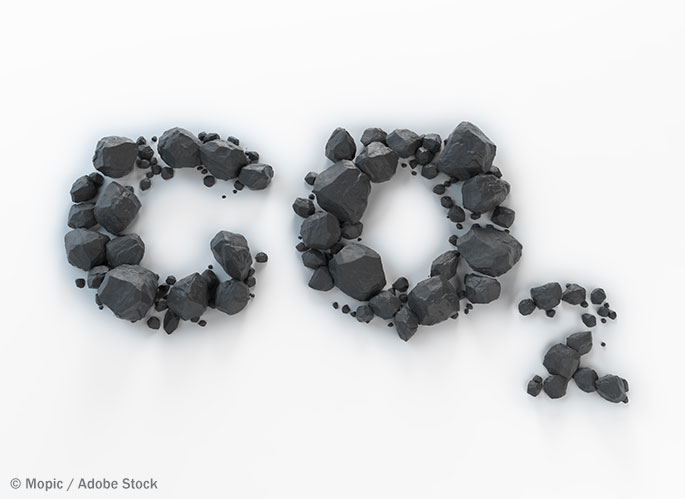 If you listen to the news at all, then you know that one of the biggest contributors to climate change is that there is just too much CO2 in the atmosphere. Our emissions come from all over, but one of the most noted culprits is the use of coal. Burning so much coal over the years has done incalculable damage, and that damage simply can’t be undone.

Because according to reports by Phys, scientists may have found a way to put the carbon dioxide genie back in the bottle. To an extent, at least.

Can We Unburn Coal?

While scientists have been able to turn captured CO2 back into a solid for some time now, the process has required a huge amount of energy, and it’s been unfeasible to scale up due to cost. However, a research team led by RMIT University in Melbourne, Australia has found a way to use liquid metals as a catalyst to turn CO2 gas back into a solid.

This process is both affordable and can be scaled in size up to an industrial level.

While some people might think this is a way to turn coal into a cyclical fuel, that’s not the intention at all behind this research. The idea is to help facilitate scrubbing CO2 out of the atmosphere, and then to store it underground. Proposals for this up until now have focused on highly-compressed liquid CO2, but coal would be easier to transport, easier to store, and it would present fewer environmental hazards.

And now, thanks to this discovery, it’s possible that it will be both easier and cheaper to just turn CO2 back into coal in order to get it out of the atmosphere. If that is, this research is embraced and scaled up to the level it needs in order to help our environment.