How NASA Plans to Recycle Trash 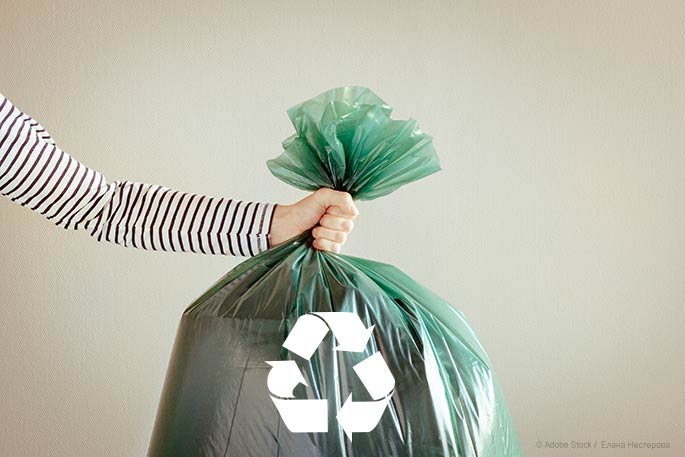 The problem of what to do about trash is vexing, whether one is on Earth or in space. On the International Space Station, astronauts use a trash compactor to reduce the volume of its garbage and then shoot it into the atmosphere, where it burns up. However, the space agency is now faced with the problem of what to do with garbage while on deep space missions. No one is interested in creating landfills on the moon or Mars, after all.

NASA is now testing a device called the Heat Melt Compactor. The idea is to compact the trash as before, but then subject it to 300 degrees Celsius of heat. The process sterilizes the compacted trash and extracts the water content and releases a certain amount of gases. The water is used by the astronauts, the gases either vented into space or used on the ISS, and the remaining material could be used as extra radiation shielding. The space agency is demonstrating a high-tech version of recycling, something quite useful for future space settlers who would reuse just about everything they could rather than import it from Earth at great expense.

Could the process work on Earth?  A heat melt compactor would be energy intensive. On the plus side, using the technology at a waste disposal plant would almost or entirely eliminate the need for landfills and would greatly reduce the amount of solid waste that is released into the environment. The water content could be sold or put into a local water system. The released gases could be sequestered and perhaps used for industrial or energy production purposes. The remaining solid tiles or bricks could be used as cheap building material.

The space station experiment is on a small scale, so the heat melt compactor process would have to be expanded to an industrial level. However, it might prove to be a solution to the solid waste problem on Earth as well as in space.

This entry was posted in Circular Economy. Bookmark the permalink.