Could A Shorter Workweek Be Better For The Environment?
20% Off select Wipe Dispensers - Free Shipping Shop Now →

BlogWorkplaceCould A Shorter Workweek Be Better For The Environment?

Could A Shorter Workweek Be Better For The Environment? 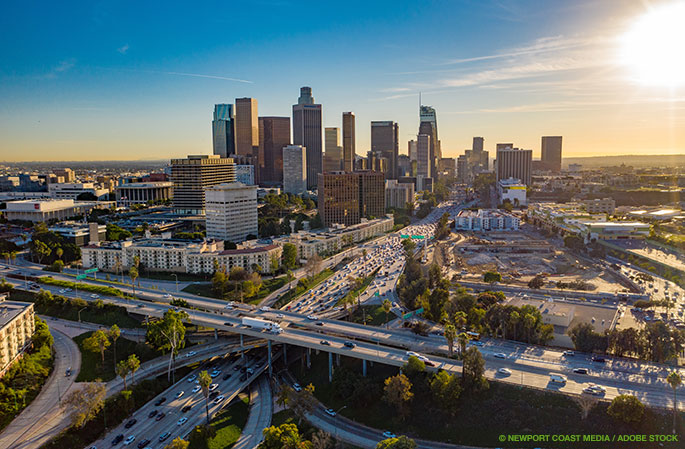 Nearly everybody would like a three-day weekend each week, but what if it could help the environment? That would be even better. The idea of a reduced workweek has been in the news from a surprising place: Microsoft Japan. The company implemented a four-day workweek in a country famous for its long working hours. Many people stay so long at their desks after the official end of the business day working unpaid overtime that karoshi, "death from overwork," has become a serious problem.

Microsoft Japan gives its employees a paid day off every Friday on a trial basis, calling it "special leave." Not only is the workweek shorter, but meetings are limited to 30 minutes. Employees are encouraged to get in touch online. The company found that the trial boosted productivity by 40%.

Could a Shorter Week Reduce Emissions?

Shorter meetings and a day off sounds good, but could the move also reduce a company's carbon footprint? One fewer day in the workweek means a day where employees are not sitting at their desks. That means they're not using their computers or having the building cooled or heated by the HVAC system. That could add up to significant energy savings. While reducing emissions and improving work-life balance could have a lot of support, there would still be a lot of resistance to changing office culture. Some industries wouldn't be amenable to shorter workweeks. People expect stores and restaurants to be open all week. How would we schedule emergency workers who have to be on call? Work schedules could be staggered to allow for more time off. The encouraging results from Microsoft Japan could lead more businesses to experiment with their schedules, which could be useful for workers and the environment in the long run.

This entry was posted in Workplace. Bookmark the permalink.