BlogSustainabilityIKEA Switching to Mushrooms For Their Packaging Needs

IKEA Switching to Mushrooms For Their Packaging Needs 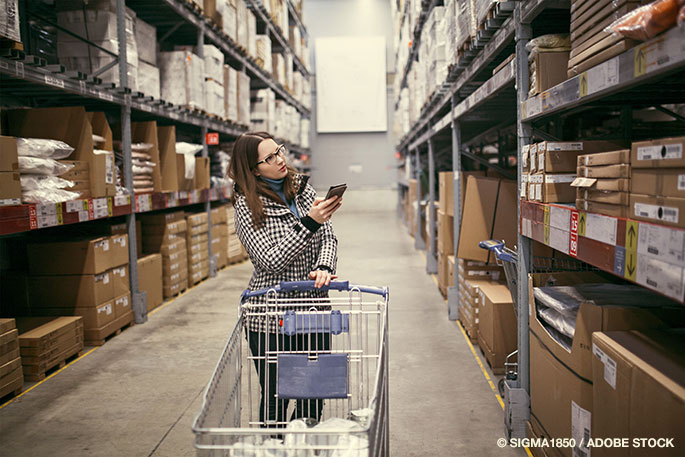 We’re all familiar with Styrofoam packing peanuts and molded cushioning to help keep stuff safe in transit. While there’s no argument that it gets the job done, the sheer amount of waste it generates is staggering. Furniture giant IKEA is moving onto a new solution… one made out of mushrooms, of all things.

Packaging Made Out of What?

It might sound a little ridiculous, but according to Truth Theory, IKEA’s latest packaging solution is made from mycelium. It is from the parts of a mushroom that act as the roots of the plants. This polystyrene alternative was created by the company Ecovative. It’s something that can be tossed out into a customer’s back garden without any real worry; it will dissolve completely, and harmlessly, within a few weeks. Potentially sooner under the right weather circumstances.

Unlike polystyrene, this mushroom-based material isn’t harmful to wildlife who come along and nibble at it, so there’s no need to keep it locked up and out of the reach of wildlife.

Mushroom packaging isn’t a new invention, either. It was invented back in 2006, and IKEA is just the latest big company to sign on to its use. Other companies, like the computer manufacturer Dell, have been using this polystyrene replacement for some time now. Big corporations, like IKEA, are adopting alternative packaging because it’s good for the environment, and makes it better for their bottom line.

This entry was posted in Sustainability. Bookmark the permalink.

One Response to IKEA Switching to Mushrooms For Their Packaging Needs