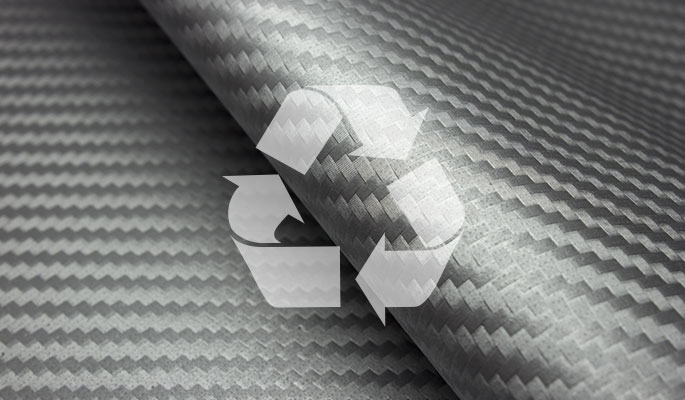 Carbon fiber is a relatively new material. However, according to a story in Waste360, the United States Senate is considering a bill that would fund a project to study the technology and economics of recycling carbon fiber. If the bill passes and is signed into law, the Department of Energy would partner with the aerospace and automotive industry to develop a carbon fiber recycling project.

Carbon fiber, as the name implies, consists of thin strands of carbon atoms bound together with a polymer resin by heat, pressure, or vacuum, according to About Money. Because the strands are woven together, carbon fiber material is both strong and lightweight. It can be made in almost every conceivable shape and size at various densities.

Products ranging from baseball bats to shoe soles are made from carbon fiber. Besides the automobile and aerospace industries, the oil and gas and computer industries use the material to one extent or another.

The reason that the United States Senate may be interested in finding ways to recycle carbon fiber is that its production is a very energy-intensive process. Use of the material is likely to increase, with a worldwide market of $27 billion by 2016.

Currently, the Composite Recycling Technology Center at the Port of Port Angeles in Washington State takes carbon fiber scraps for recycling, helping to employ a work force displaced by the economic downturn. It is only one of nine sites world-wide that practice fiber carbon recycling. It is hoped that the technology demonstration project will encourage more recycling operations as the material is used in more and more products.

Tags:
innovation
This entry was posted in Programs & Initatives. Bookmark the permalink.