Can We Turn Pollution Into Ink? | Waste Wise Products

Can We Turn Pollution Into Ink? 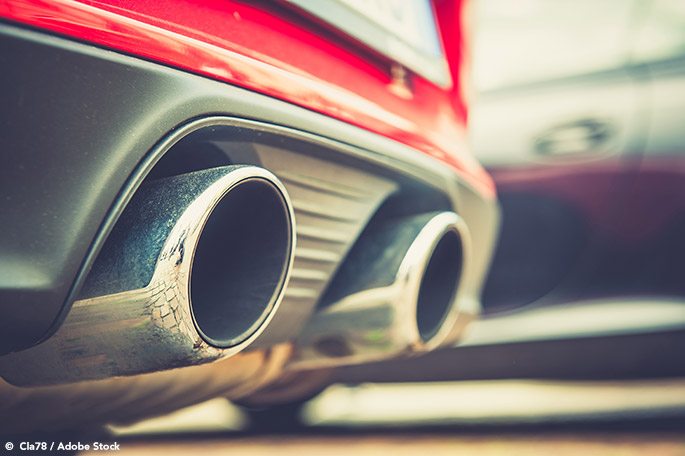 We all know that air pollution is a growing problem, particularly when it comes to our vehicle exhausts. With more drivers on the roads than ever before, there is a colossal amount of pollution being pumped into the air every day as our internal combustion engines burn up more and more fossil fuel. While we’ve come up with a lot of methods for reducing our dependence on that fossil fuel, and cutting down on the pollution output, it’s still there.

To quote R. Buckminster Fuller, though, pollution is nothing but the resources we are not harvesting. But what can we do with the particulate matter, soot and carbon coming out of our exhaust pipes?

Graviky Labs, in India, has found a way to capture the pollution from cars, motorcycles, and even diesel generators, and to turn it into something useful. A Kaalink unit is affixed to the exhaust, and it collects a majority of the pollutants that would otherwise be released into the atmosphere. The particulate matter is then collected, taken to the lab, and processed into ink. While the program is currently limited in its scope, it’s been estimated already that these units have collected 1.6 billion micrograms of particulate matter. That is enough to prevent 1.6 trillion liters of air from being polluted.

Will this solution catch on, and get bigger? It’s impossible to know at this point, but given that art isn’t going to stop any time soon, the ability to turn pollution into paintings, stories, or just to put it in your printer holds an undeniable appeal for pragmatists and eco warriors alike.