The Dangers of Food Waste 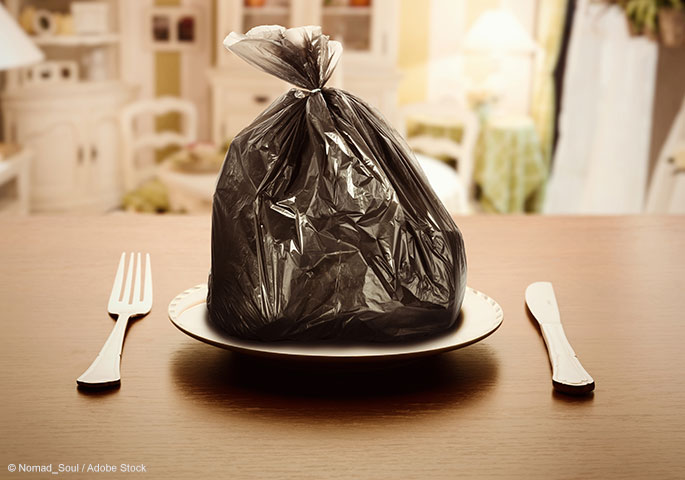 Food waste is a huge problem in the United States. Not only is it bad environmentally, but economically as well.

Every year the United States wastes several football fields worth of perfectly good food. This wastes the resources used to grow the food. On top of that, food shortage is a huge problem for people. Every ten seconds, another child dies of hunger-related causes. The food waste in the United States alone could have helped them.

It is also bad for the environment. The wasted food goes to landfills where it does not decompose properly like it would if were composted. In landfills, the build up of food waste produces methane, a greenhouse gas that traps 100 times more heat in the atmosphere than carbon dioxide. What is even scarier is food is the number one filler of landfills.

Waste starts at the farm. Farmers can only sell a small portion of their crops because of how it looks. The food is thrown out here often has the same nutritional value. It just does not look as good.

But this is only the beginning. Stores also waste a lot of food. On purpose.

Stores intentionally overstock because consumers buy more if they see a huge supply. Nobody buys the last tomato in the display because they think something is wrong with it. So stores overstock to keep people buying. A lot of the food is wasted because of that. Stores also throw out everything near the expiration date, even though expiration dates don't actually indicate when the food starts to spoil. Companies put on the expiration date to indicate when the food doesn't start to taste as good, and they make conservative estimates for that. Expiration dates are unreliable and do not indicate the safety of the food even though stores and consumers treat it as such.

Finally, more food waste happens with the consumer. Americans end up wasting a quarter of the food they buy because of poor planning or lack of knowledge about food safety.

Luckily, there are things we can do to prevent more food waste. One way is to simply buy less food or plan better, so we don't waste as much--or none-- in the home.

Creating a compost is also a better way to get rid of scraps instead of throwing them out. Compost will return the nutrients to the earth and cut down on methane emissions. Because methane does a lot of damage but only stays in the atmosphere for less than a decade, a lot of composting by people can fight global warming very quickly.

One of the most important things we can do is raise awareness and educate people. If more people know the truth about expiration dates and food waste, then they can ban together and demand action from grocery stores and farms to stop wasting as much food. Food waste is a huge problem in the United States, and it will only get better if a lot of people take action to change it.