The Toyota Prius is one of the great automotive success stories. People practically fought in the streets for the privilege of owning them. The reasons the Prius were popular can also be the reasons your recycling program is popular.

Why Did People Love The Prius?

Contrary to what some experts say, one reason people loved the Prius is it was not an electric car. You didn’t plug it in. You didn’t drive ten miles out of your way to get to a recharge station. You drove it just like that gas guzzler you used to own. People didn’t have to change their ways.

However, the Prius was more popular even than other hybrids on the market because it became a status symbol. It had a distinctive look inside and out and people could drive down the street, smugly radiating that “I’m a Prius owner” vibe. It made people feel good about themselves.

Consider these two features of the Prius and ask how you can apply that to your recycle containers.

Business will sometimes put recycle containers in the break room and then wonder why the office trash bins are full of soda cans. How hard is it to walk a few steps to toss your can in the recycling bin? It turns out it’s pretty hard.

The fact is every step your workers have to take to get to the recycle containers cuts into your recycling participation. Yes it’s silly but it’s also true. You should have an equal number of trash cans and recycle bins throughout your facility. It should require the same effort to toss that can into recycling as it does into the trash. Remove the barriers to make recycling the same as trash, and you will find you collect far more recyclables than before.

This part is a little harder: find a way to make the recycle containers cool. If you can make your participants feel good about using them, then their own selfish natures will push them to recycle more. You can do this by educating people on how much good they accomplish by recycling. Heck you can do it by just making people feel self-righteous about recycling. Do whatever it takes to improve participation.

Gifts are a good way to give people positive reinforcement. Don’t just accept participation; reward it. No that doesn’t mean you need to give someone a cookie every time he tosses a piece of paper in the recycle bin, but if someone clearly goes out of his way to participate in the program, raise awareness or collect recyclable then find some way to reward him. 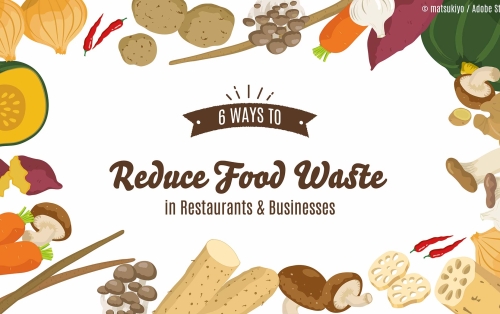 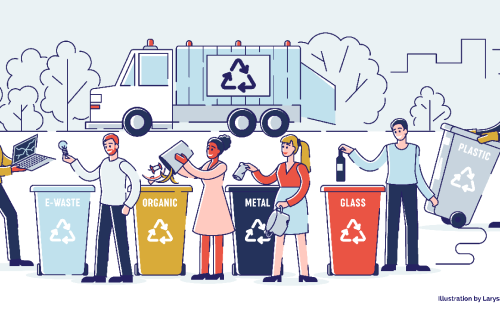