With the Drought Californians Learn How to Recycle Gray Water 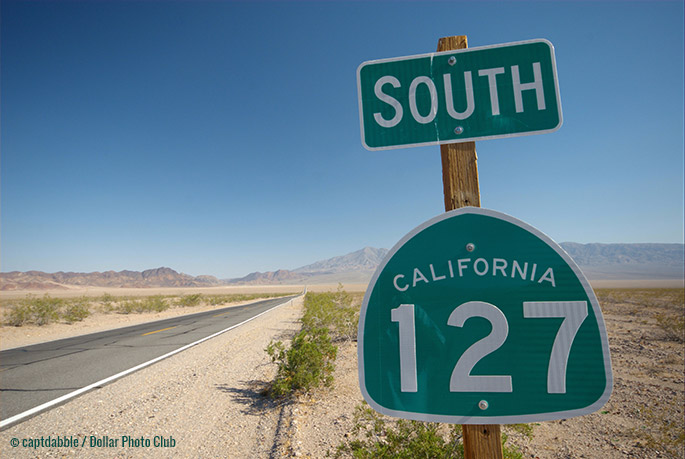 The California drought has obliged the government to impose very severe restrictions on the use and consumption of water. According to the LA Daily News, the crisis has also spurred renewed interest in how to recycle water.

The concept of recycling water is nothing new. NASA has been doing it for years, and water on the International Space Station is extensively recycled. But recycling waste water down on Earth is relatively new, even in drought-afflicted regions like California.

The idea is to recycle what is commonly referred to as “gray water” used in showers, kitchen appliances, and sinks and reuse it. Home water recycling systems are not yet sophisticated enough to make potable drinking water out of gray water, like on the space station. But it can be used for a lot of other purposes, particularly for keeping lawns and gardens fresh.

The system pipes the water through a system that connects to drains from tubs, sinks, and washing machines. Then the water can be used to water gardens and trees. Thus far, regulations prohibit the use of untreated gray water for watering lawns or any other parts of plants that humans might come into contact with. Systems run from simple, install it yourself setups that cost a few hundred dollars to sophisticated systems with automation, filters, and pumps that can cost as much as $30.000.

One of the main impediments to recycling gray water has been state and local regulations. But, as the drought persists, California is trying to realign its legal framework to adapt to the new reality. As technology continues to improve, more Californians will likely find themselves recycling water as a matter of course.

Tags:
environment, water
This entry was posted in Sustainability. Bookmark the permalink.