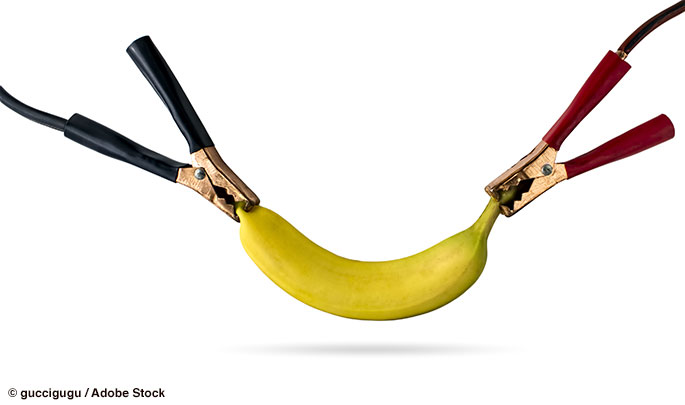 Food waste, which places untold tons of vegetables and meat into landfills, represents a major problem in the developed world. Food that goes to waste does not alleviate hunger. However, the other problem with throwing out food is that it creates methane, an even more potent greenhouse gas than carbon dioxide.

However, according to the Yale Climate Connections Site, the problem of rotting food contributing to climate change has become an opportunity for a company called Quantum Biopower. The idea is that, instead of tossing out food waste into landfills, it can be placed in a device called an anaerobic digester. Then the methane is captured and used to create electricity. The company is currently processing 40,000 tons of food waste to create 1.2 megawatts of electricity, which can power 1,000 single-family homes.

Quantum Biopower is located in Connecticut, a state that generates 500,000 tons of food waste. If all of that waste were to be diverted from landfills to creating electricity, not to mention the far more vast amounts in the other 49 American states, a number of benefits occur.

First, a significant amount of greenhouse gasses do not seep into the atmosphere. According to the Environmental Defense Fund, methane is an even greater cause of climate change than carbon dioxide because of its ability to trap heat.

Second, using methane, like other forms of natural gas, is the most environmentally benign way to generate electricity derived from fossil fuels. Also, the more naturally-occurring domestic sources of energy that are used, the less natural gas must be extracted from the ground or imported from foreign sources.

Of course, transporting food waste from homes and businesses to central recycling facilities, to the digesters that feed into power plants has an environmental cost. However, the net effect should make using food waste as a source of energy a very attractive prospect.