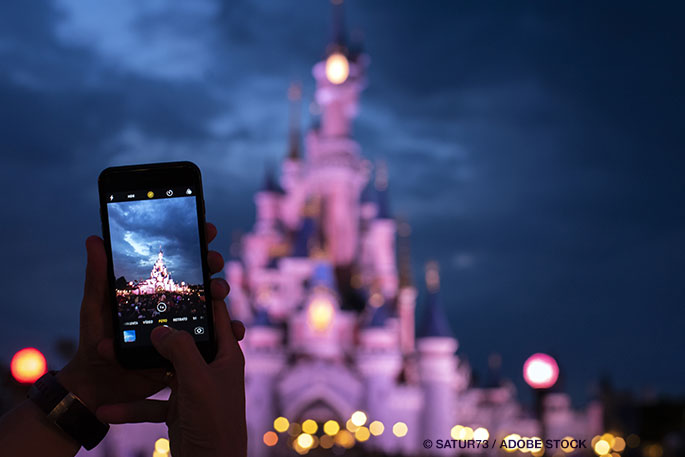 With great power comes great responsibility, and Disney does not take that responsibility lightly. Walt Disney himself realized that they must practice not only environmental stewardship but also teach it.

Disney is the undisputed heavyweight theme park champion of the world. Attendance continues to rise with the addition of new attractions as well as increasing guest capacity to staggering amounts by adding new “lands” in preparation for their upcoming 50th anniversary at the Florida park. Here are three ways Disney implements environmental stewardship.

According to the Disney website, they will have eliminated the use of single-use plastic straws and stirrers by this year. That amounts to 175 million straws and 13 million stirrers annually. They are also going to move to refillable in-room amenities at the resorts such as prefilled shampoo, conditioner, and body wash dispensers in the shower stalls.

Anyone who has been to the parks knows that where there is a trash receptacle, you will find recycling bins. Recycling is encouraged across all parks and cruise lines as well as at the resorts. For example, soaps and amenities from resort rooms have been repurposed by donating them to people in need. This has reduced what is sent to landfills by 51 tons. Also, Disney World Resort in Florida will send excess prepared food to a local food bank called Second Harvest Food Bank of Central Florida.

The Animal Kingdom park in central Florida presents a unique challenge in the waste that it produces. Disney sends it’s manure to a compost facility where it can be used to fertilize crops across central Florida.

There are many programs that Disney has implemented to help others learn how to make these changes themselves and to spread the word that conservation is not just the responsibility of one but a collective responsibility. Utilizing these techniques, Disney is indeed practicing what they preach when it comes to environmental stewardship.