How communities can tackle plastic pollution 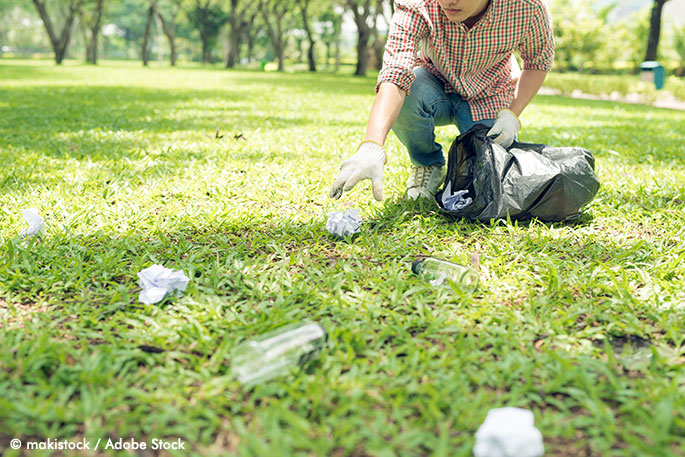 Plastic pollution is a tremendous problem facing our planet. A 2016 World Economic Forum study determined that by 2050 plastic will outweigh fish in the world’s oceans.

It is imperative to change our reliance on single use items and packaging. About 50% of plastic items are single-use. By making a concerted effort to reduce usage as well as reuse items more than once, we can see an impact.

Several municipalities around the nation recognize the need to control plastic pollution and proposed legislation and programs aimed at reducing the problem. Plastic pollution includes items like beverage bottles, plastic bags, and even straws.

California was the first state in the United States to ban plastic bags in August 2014, and several municipalities followed suit. Other areas, such as NYC and DC, require that retailers charge the consumers a fee on each bag.

Seattle, Washington has recently enacted a ban on plastic straws and utensils as part of a program to phase out plastic products, which will be fully implemented by July 2018. Monterey, California is considering the same action.

Individuals can also help by carrying a refillable water bottle, bringing their own bags, and refusing straws. Addressing plastic pollution one item reduces our reliance on single-use plastics and encourages small steps towards solving the problem.