Items that should not be Placed in Recycle Containers | Waste Wise Products
20% Off select Wipe Dispensers - Free Shipping Shop Now!

BlogItems that should not be Placed in Recycle Containers

Items that should not be Placed in Recycle Containers 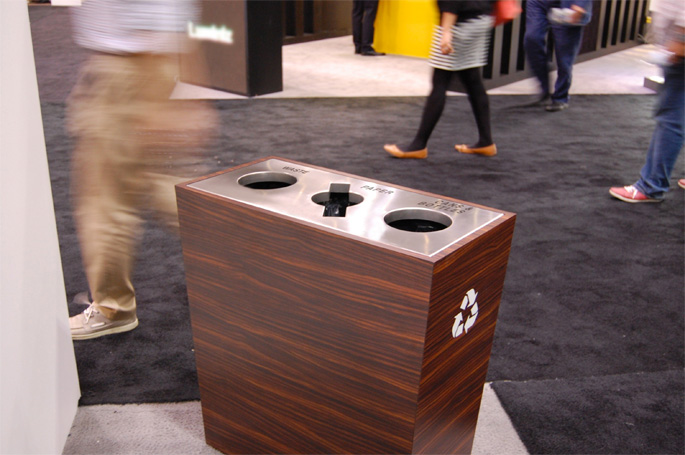 If you’re like many people, you derive a sense of satisfaction out of placing items in recycle containers. Although it may seem like a good idea to recycle certain items, the fact is that there are some things that just do not belong in a recycling bin. In fact, you could be doing more harm than good to the environment, because often times an entire bin will have to be discarded if contaminated items are in it.

Pizza boxes and other types of cardboard that are stained with grease cannot be recycled, but can be used in a compost bin.

Bottle caps from plastic jugs should be removed before placing them in a recycling container. These lids tend to get caught in the machinery that is used to process recyclable plastic, thereby causing it to malfunction. In addition, they are sometimes made from different materials than the jugs they cover are.

Plastic shopping bags can be recycled, but should not be placed in a bin with other plastics. Instead, they should be taken back to a department or grocery store that has unique containers especially for them.

Most recycling centers do not accept plastic hangars. The reason is that it is often too difficult to tell what type of plastic these items were made from, and old hangars also jam processing equipment.

Broken glass or mirrors should not be placed in recycling containers because they could cut the workers who are responsible for emptying the bins. In addition, old mirrors also contain lead, and are therefore not recyclable.

Not all juice boxes can be recycled. Those that can be have the recycling logo located on the bottom of them. These also need to be placed in special containers, which are often located at schools and parks.