Will Exercise Provide The Electricity of Tomorrow? | Waste Wise Products

Will Exercise Provide The Electricity of Tomorrow? 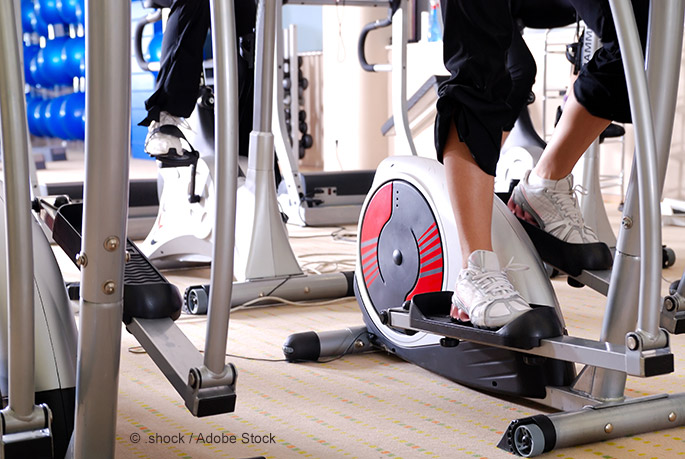 There are dozens of different green energy solutions growing in the market. Solar and wind are some of the most noticeable, but hydro-electricity has been a faithful standby, and tidal energy is becoming more common as a solution. However, one of the major sources of energy we have access to is still flying under the radar, even if it is being utilized in small ways around the world.

Now we’re not talking about a real-life equivalent of The Matrix, where people get plugged into a generator to be used as batteries. Instead, we’re talking about using human muscle as the source of energy.

As an example, inmates at the Santa Ria do Sapucai prison in Brazil have the opportunity to reduce their sentence by riding stationary bikes that charge batteries. These batteries, the same kind that go into your average automobile, are used to power the lights in the town’s plaza after dark. For every 16 hours a prisoner pedals, 1 day is removed from their sentence.

This program solves two problems at once; it provides a solution for Brazil’s prison overcrowding, and it ensures that street lights have a stable source of renewable energy. Also, while there are definite shades of gray in creating a demand for an imprisoned labor force (which is why in countries like the U.S.A. there are very specific laws regarding the kinds of labor prisoners can do), it shows that if enough people are willing to put in the sweat equity, we could turn working out into a real source of power. It may also explain why products like the Free Electric Bike, geared toward providing clean energy to those in the third world, or green gyms, where members work out on machines that generate power, are growing in popularity.