Creating A Recycling Market With Software 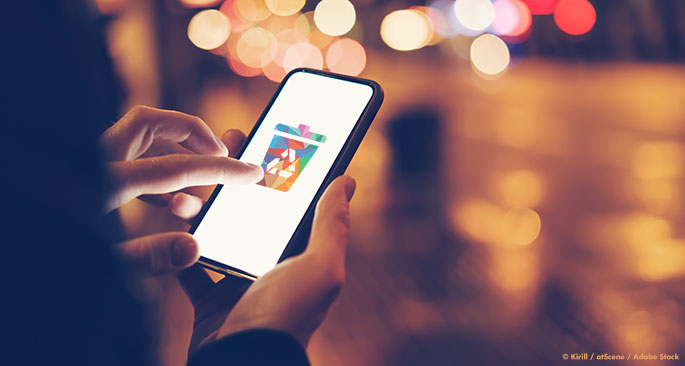 With China’s ban on further scrap plastic imports and subsequent restrictions by Southeast Asian countries such as Vietnam and Thailand, sellers of plastic suitable for recycling have been scrambling to find other markets for their product. The idea, of course, is to keep as much plastic out of landfills and the oceans as possible.

A new Silicon Valley startup calling itself Scrapo has developed a solution in the form of a software package that matches sellers with buyers, according to Plastics Recycling Update. The package, which can be used either on a mobile device or a desktop, is not the first of its kind. But Scrapo’s new, online market has a chat feature with which buyers and sellers of recyclable plastic can directly communicate, the better to develop a long-lasting relationship.

The data developed by the Scrapo has revealed some interesting information concerning the current recyclable plastics market. India, as it turns out, is the biggest buyer of plastics that can be used to make other, useful products. The United States, Turkey, Canada, and the UK follow.

Scrapo hasn’t any data concerning the total pounds of recyclable plastic that have been sold in its system. However, the company does note that the average size of a sale is about a truckload of the product. The online system has facilitated the sale of flakes, pellets, and loose or baled plastics. Sixty-five percent of the material sold has been from industrial sources and the rest from consumer sources. Currently, 2,500 or so American buyers and sellers exist in the system.

The key to lowering and, ultimately, eliminating plastic waste that has clogged landfills and has become a major problem in the world’s oceans is to set up a marketplace for its buying and selling. Scrapo goes a long way toward facilitating such a system, turning a material that was once garbage into a useful and sellable product.