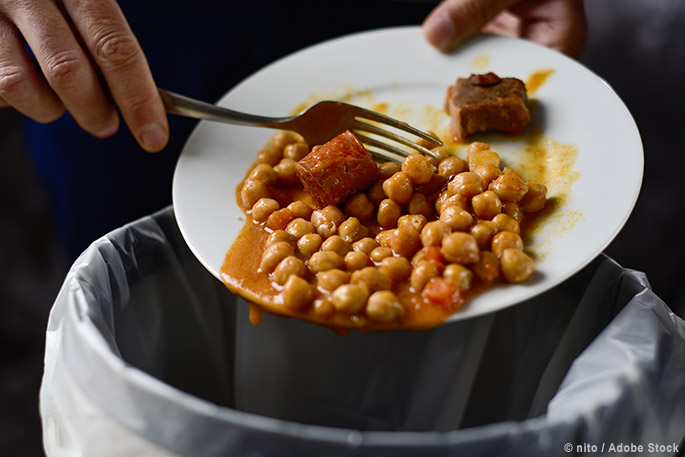 Food waste has long been a world-wide problem. According to the Food and Agricultural Organization (FAO) about 33% of the food that is produced globally goes to waste, and that number jumps to 40% in the US. If we could save even 25% of that food we could feed over 870 million people around the world. Food waste also costs the US $165 billion annually, which is why companies like City Harvest work year round to reduce food waste and help communities in need at the same time.

City Harvest is a nonprofit organization that works in the New York City area to help the nearly 1.3 million people that face hunger every day. They partner with over 2,500 farms, grocers, restaurants, and manufacturers to supply food that once went straight to the landfill to 500 soup kitchens, food pantries, and other community food programs. Food that was thrown away in restaurants produce that spoiled in grocery stores, excess crops produced by farms- all of these things are donated throughout the community to those in need.

In 2002, City Harvest also started a kosher program to help the nearly half a million Jewish population in New York. They have collected and donated over 25 million pounds of food to donate to kosher feeding programs across the city.

As a side effect, preventing food waste is also a good way to reduce the effect of greenhouse gases. Food that rots and degrades in landfills produce methane gas, a big contributor to climate change. Since their beginnings in 1982, City Harvest has prevented over 500,000 metric tons of greenhouse gases from being produced – the equivalent of 100,000 cars of the road for a year.